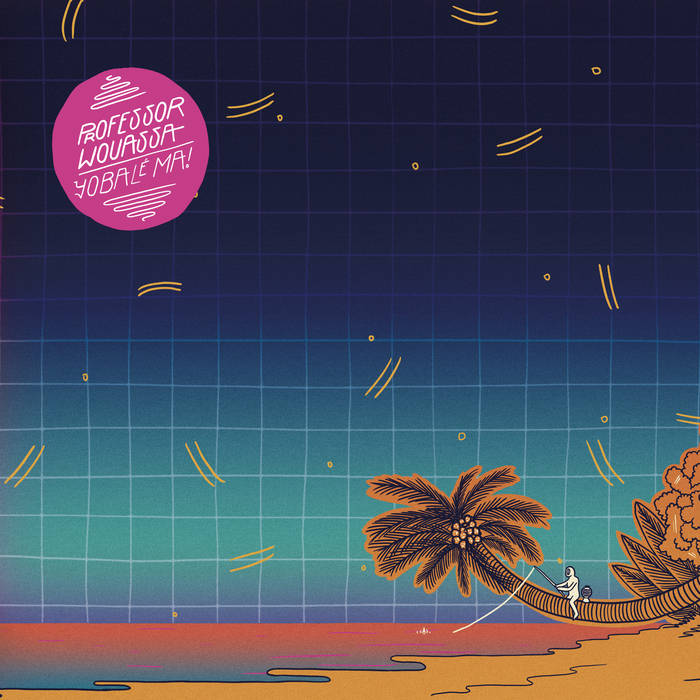 Professor Wouassa is back with a furiously creative third album « Yobale Ma! » released on October 2019. With their initial afrobeat imprint, the Lausanne natives broaden their musical palette to explore the sounds of Africa in this new record.

Bandcamp Daily  your guide to the world of Bandcamp